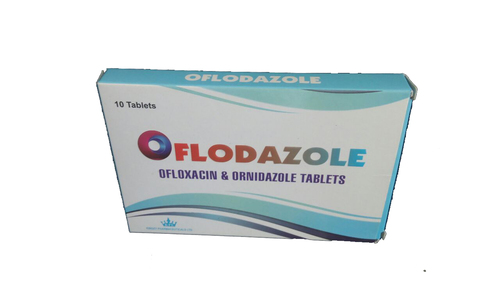 Ofloxacin : Ofloxacin is a quinolone antibiotic used for treating certain kinds of bacterial infections(ear infections, urinary tract infections) and also useful in pelvic inflammatory disease (PID). It belongs to the fluoroquinolone class of antibiotics. Ofloxacin stops the multiplication of bacteria by inhibiting the reproduction and repair of their genetic material (DNA).

Ornidazole : Ornidazole is a nitroimidazole which is an antibacterial and antiprotozoal drug used to treat anaerobic enteric protozoa. It is a drug that cures some protozoan infections like (Giardiasis, Trichomoniasis). This antibacterial agent effective against a wide variety of gram-negative and gram-positive aerobic bacteria. It has been demonstrated by recent studies concomitant administration of an antibiotic (Ofloxacin) and antiprotozoal (Ornidazole), shows better symptoms relief compared with the modest improvement of infections with each of the treatments.

Other Products in 'Pharmaceutical Medicines' category 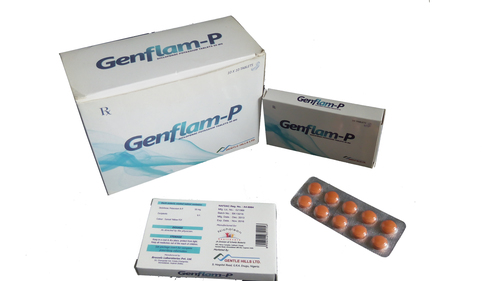 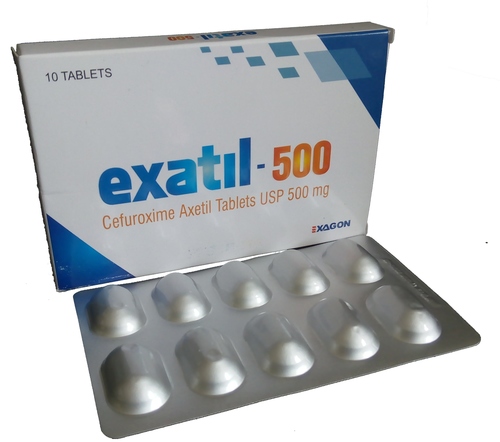 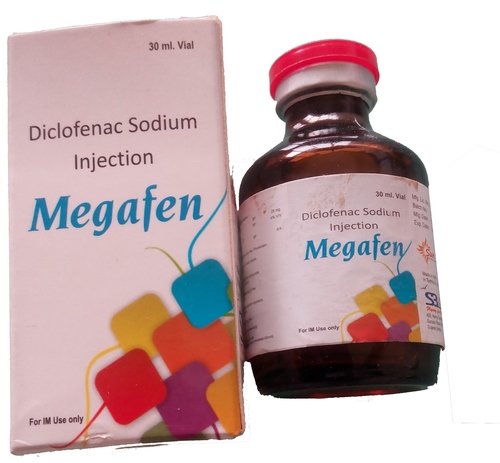 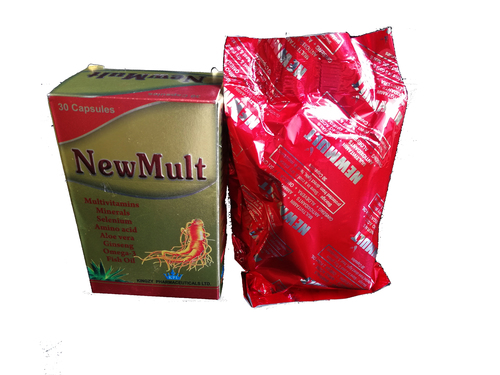